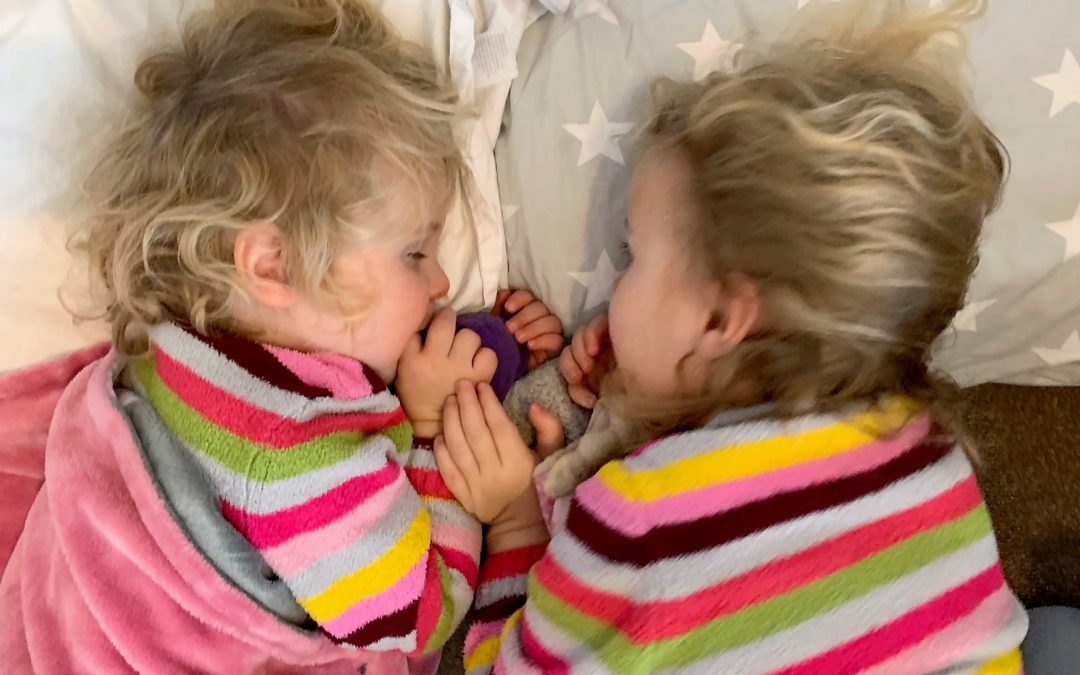 Peeps, it’s been a while. And I’m sorry. But I have been harbouring an enormous secret. And the time has come for me to announce what you may already know, may have been waiting for, or may not have given a second thought to (rude!)…Sprog 3 is on it’s way! We’re in the so-called safety zone and out of the bastard-first-trimester. Woohoo!

This post is little more than a pregnancy rant so I apologise in advance. Remember my first post childbirth post? (If not, feel free to refresh your mind here!). This has the same outraged overtone. It’s is my thousand word rant on how bloody awful the first 12 weeks of pregnancy are. It might not be 12 weeks if, like me, you found out at 5 weeks but my lord it feels like 12 years! In fact, my bad patch lasted until I was 14 weeks pregnant. It could be worse though, you may be one of those women that suffer for the whole 9 months. I salute you ladies, I don’t know how you do it. That’s only-child territory.

However there are also some of you arseholes (I mean lovely people – it’s the hormones!) that have no symptoms at all. I can’t even look at you right now and it is best we avoid one another. I need another week or two. Personally I like to embrace things fully. Which means I have been exhausted, nauseous, sad, angry, snappy, in pain, sore boobed….all of the things. All at the same time. All of the 14 weeks. Oh, and did I mention the migraines? Another delightful side-affect. It’s ridiculous.

My feeling-sorry-for-myself phase lasts for a standard first trimester only. This one though, felt particularly bad. I had days when I couldn’t get out of bed. I stayed horizontal for full 48-hour periods, excepting the two 30-minute round trips to drop off and collect my existing children from nursery each day. I felt physically horrendous, looked even worse and have emotionally been like a bag of teenage sisters. I spent 9 weeks with a pink eyed, blotchy cheeked white/green face telling everyone I’m fine.
But, having been through this twice (actually, three times) before, I know that this is all pretty standard for the first trimester. I can get over it. And I know it passes. I can even, after time, bring myself to be friends with some of you “no symptoms” people.

But there is one thing I cannot get past and simply cannot understand.

That we’re not supposed to tell anyone.

We are ‘supposed’ to keep this huge, enormous, gut-wrenching, tear producing, anxiety inducing thing a secret from everyone we know! It’s so….weird. If you tell people you are 6, 7, 8, 9, 10 or even 11 weeks pregnant then you are met with Judgy McJudgerson face. “Oh. Well. We never told anyone until we reached the second trimester….you know….in case the worst happens…”.

“Yes, I do know.” I want to growl. Because the worst has happened. But surely if I would (and did) share with you my deep sadness at experiencing a miscarriage then it’s OK to tell you that I’m pregnant now?!

Some of our closest friends were more shocked by us telling them we were expecting our third child than the fact we were having a third child.

I have described previously how blown my mind was after I wrote about my miscarriage here. The reaction was astonishing, not just from a sympathy point of view but from the perspective of the staggering number of people who had been through similar experiences. This strange secret 12-week period seems to me one of the reasons that miscarriages, ectopic pregnancies and a whole raft of other awful experiences people go through are not talked about more. And why it’s so much more of a body blow when it happens to you.

I can’t understand why it’s not OK to talk about pre-12 week pregnancy. Or why it’s not real news until you’re past 12 weeks. It is crazy because there is no less pain attached to something that wasn’t here as long.

Of course at the other end of the spectrum there are the its-not-my-secret-to-keep-so-I-can-tell-anyone people. Which is how my father-in-law found out he was to be blessed with a third grandchild! That’s not actually fair, it was an accidental blab, but he still found out through someone else not guarding our secret as a secret. Pretty much everyone I told once we were in the so-called safety zone already knew through someone else.

Lots of people questioned our decision to tell Girly no1 our secret when we reached ten weeks. But the poor child was in turmoil. Everyone was whispering over her head and I was either screeching at her for not being able to do a shoelace up (can any 3-year old?) or suggesting we spend quality time together then promptly falling asleep. It got so bad that she started playing with my eyelashes, I assume in a bid to get me to open my eyes? All she knew is that Mummy kept disappearing, spent lots of time in bed and wasn’t her normal smiley self.

We knew that once she knew, she would tell everyone she met. I’m not sure the postman or the Poundland cashier cared but it was beautiful. Watching her be excited about this big news for our family was heart achingly lovely. We enjoyed every moment and wouldn’t change a thing!

Ultimately it is every couple’s decision when they tell but I think we should stop being so outraged at other people’s announcement choices and keep our Judgy faces to ourselves. For us, our measure was, and is, would I tell this person if I suffered a miscarriage or something else awful happened? If the answer is yes, then why wouldn’t we tell you before 12 weeks? It was nice not to be asking ‘will this person notice that I’m not drinking or smoking?’ like it was the first time around! With our Girlies, we try and be as open and honest with them as we can. The last thing we want to do is add to all of the confusion and anxiety that exists in the world. And when they’re happy, we’re happy!

This whole post may leave you asking why I didn’t tell you about this baby sooner. It’s not because I didn’t want to. It’s because I was too busy shouting at the Girlies from behind my bowl of pickled onion Monster Munch, hiding my wet cheeks and pretending my voice wasn’t breaking. Or I was asleep.

Until next time amigos!

If you have enjoyed this post, please feel free to share with your friends. Love you! Bye!