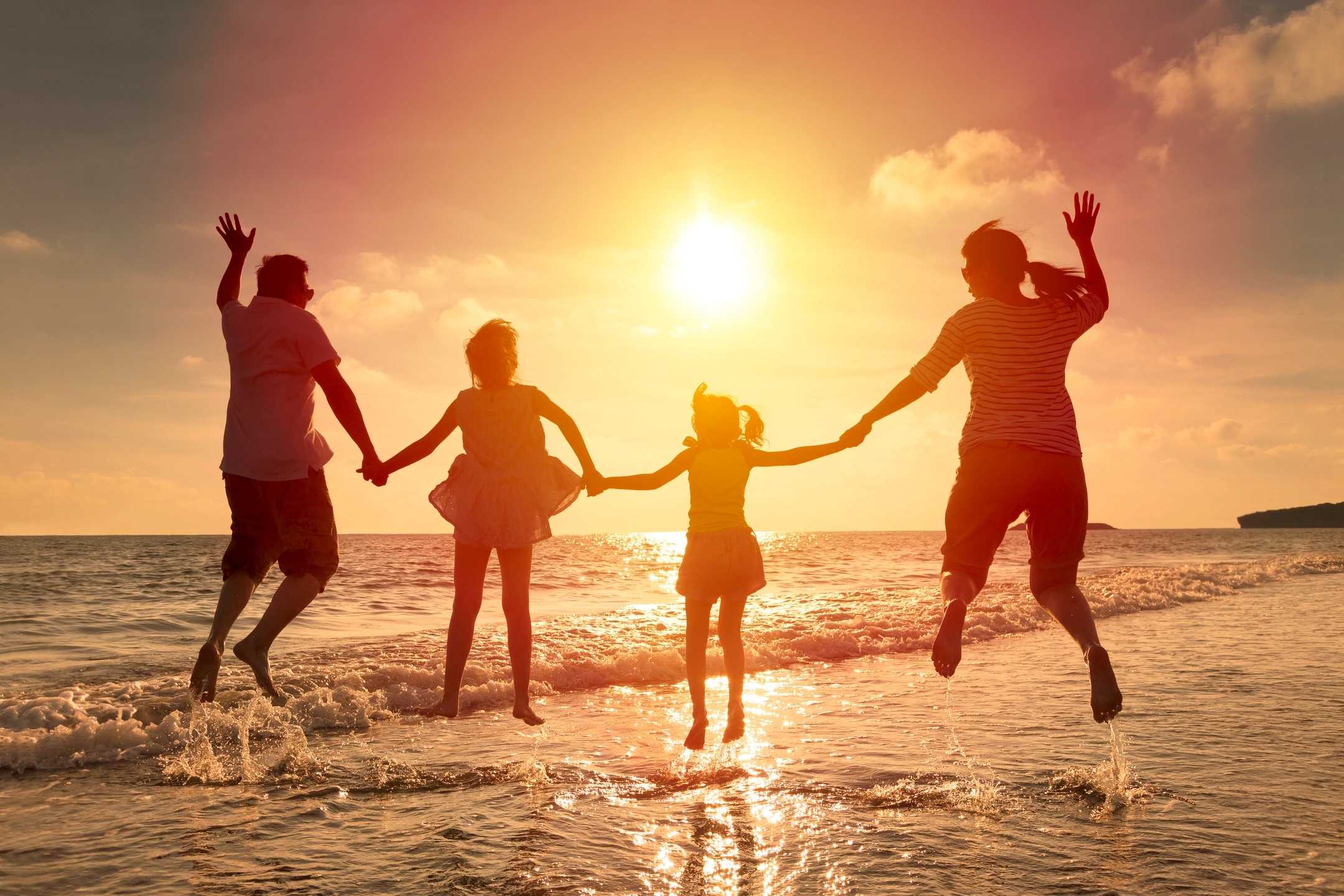 Everyone says it. Everyone thinks it. Next year I shall be thinner/fatter/more relaxed/more organised drier/wetter – delete as appropriate. My desire is to earn an income again, and preferably one that utilises the skills I have spent the last 15 years building, not starting over in my local Co-op. I need to think, boss, lead, debate and challenge again (I’m so fun). Husband won’t let me near his business (can’t imagine why) so with no one else to boss around, I think it’s time I started working again…it’s time to be a Working Mum!…

I started my career at 20 whilst I was still at uni. A Director by 30, I have bought, sold, grown and closed lots of different businesses. I really enjoy it. I thrive on the responsibility and get all fired up solving problems and fixing things. I like learning, thinking, planning and deciding. I’m a super-geek! I tried ‘studying’ for pregnancy and childbirth. But we know how that went (more on that here, not for the faint-hearted, be warned). If you don’t know, I have two words for you – epic and fail. I really learnt my lesson when it came to motherhood. Delving into the great unknown of the parenting internet and learning that yes, your baby should have green poo, and no, they shouldn’t; and yes, your baby’s sick should have baby carrots in, but no it shouldn’t; I quickly realised I was on my own. I would have to consider the 10,000 sources and make up my own mind. This was a Masters, not a GCSE.

My story is not an unfamiliar one, so I’ll be quick. Loved work, had a baby, back to work, hated it, had another baby, left. There was a little more to it but skip to next paragraph if you don’t want to hear it. With Girly no1, I had just five months maternity leave, returning to work 4 days a week. I was on the Board of a half a billion-pound company, managing 300 people and travelling all over the country. Very quickly I was doing the same amount of work as before, just in less time and for less money (sound familiar Working Mums’?!). Besides being exhausting, I sometimes didn’t see Girly no1 from Monday morning to Thursday afternoon. It would take me all day Friday to make her my friend again and then she would ask for Daddy if she hurt herself or was sad. It broke my heart. But I also felt good at the same time – the work, not the baby hate. I was driven by more than ambition. I enjoyed people management for the first time  and I genuinely cared about the future of my team and mentees. I was nicer to work for (I hope….awks if not), though not so nice to work with. I had no tolerance whatsoever for wasted time or conversations. Anyone talking for talking’s sake knew about it – why was I wasting time listening to your crap when I could be home teaching my baby chimpanzee noises? I regularly called bullshit. On reflection I was probably a bit difficult and challenging. But behind the scenes, I was a bit of a mess. I had lost my confidence, didn’t really know who I was any more and I was always frustrated at not being able to do as much as I used to. I was always in tears. Six months in and I had had enough of being this Working Mum. So I did what any woman would do in my position. Ignored the issue and got pregnant again! (Obviously that wasn’t the basis of our decision to have another child; it was that I wanted a screaming baby and a whining toddler to pick away at my patience bit by bit day in day out for the next three years. Check.) I packed my desk when I left for maternity leave knowing I probably wouldn’t be back. I recruited someone I thought my team would like and I said goodbye with a heavy heart and a really heavy body. I waddled off down Fenchurch Street sweaty, panting and full of mixed emotions. Girly no2 arrived 5 weeks later. This time, I really enjoyed my maternity leave. I did more and I was more relaxed. Almost a year on, my official departure was announced. I was hit with a barrage of “I can’t believe you’ve left me” and “can I come with you?” messages one Tuesday afternoon in the bread aisle of Sainsbury’s. I was really touched. And also hurt by some of the notable absences, but you live and you learn.

In the weeks leading up to the announcement of me leaving, and more so post-announcement, I was having a weird fluttering sensation in my chest. After checking heart attack symptoms and having a very strange conversation with my best friends at 111, I realised it was terror.  For the first time since I was 14 and stealing petit fours from the local restaurant I worked in, I was unemployed. I didn’t know where my next pay check was coming from. Shiiiiiiiiiit! Contrary to feeling relaxed and relieved I was more stressed out than I ever had been. What the fuck was I going to do?! I don’t have skills! I’ve never interviewed anywhere! What did they even pay me for? Aaaargh! I cried, shouted and snapped. I was a mess for a good while and quite frankly, not a very nice person to live with. Sorry Husband (see I can do apologies. And publicly!). Eventually I started to gain some perspective, realising that this was the position I had always wanted to be in. A little money in the bank, some time on my hands and some headspace for coming up with ‘the big idea’. This was good. I had lists of ideas. Husband and I used to play this game when we were drunk – come up with 5 things the world is missing, 5 things we hate that could be better, and 5 things that don’t exist but we wish they did. This isn’t a normal night out I should add, we do know how to have fun! In sober moments I would research them all. Well, not all, I knew I would never get far with Rate My Date – the public social networking site where you rate someone after you have dated them (4* for sex, 3* for manners and ‘very likely’ to go on another date); Rent A Crowd – bring loads of random people to fill a party or test sound at gigs and festivals; or The Wee Wee Traffic Mob – a Hells Angels type group that turn up in traffic jams to sell She Wee’s and Travel John’s. Actually this last one may still have legs. Who has a motor bike license and a skinny bike? Let’s go!

What do you want?

I was wisely advised to stop and think carefully about what I wanted as this situation was unlikely to arise ever again. It didn’t take me very long to figure out:

The answer was obvious. I needed something to focus my mind, I needed money to make a difference, and time to give to myself, my family and my work. To have this freedom of life, I needed to set up on my own and hopefully become a millionaire! Simples, hey?!

So what are you going to do?

Of course it won’t be simple but I hope I have it in me to achieve something great before I’m too old. I want my Girlies to see me as a respectable, intelligent and balanced woman that they can be proud of. Saturday nights are really going to let me down so I need to be extra-amazing in the week. I have a big dream following the sadness of my year of being a working Mum and having so many friends in the thick of this challenge all the time. The stay-at-home Mums crave adult interaction and the working Mum’s crave time with their babies. There are some that are happy of course but many Mums, and Dads in fact, are unhappy with the balance (or lack there of). We have a real problem in this country, particularly with large corporates who just don’t seem to be able to nail it. I have one friend who was Marketing Director for a very well-known retail brand and she now works 2 days a week in the local store of the same company. How insane is this?! I truly believe that there is a better way for our lives to be balanced which means that us Mums are not cast aside just because we push small people out of us. It’s just not OK. I will be launching a separate blog that documents the journey of this venture, but for now I have set up a Facebook group to gather your insights and feedback. I have (tried to) announce this morning on that group how I think I can contribute to fixing this problem. Please join for updates  and to help me find the answer.

This isn’t the funniest post I have written but one that I hope will resonate with many of you. If it does, then please get in touch and let’s see what we can do about it. I will continue to write for Making Little People because motherhood continues to baffle, amuse and delight me in equal measure. So far today, Husband has had a pint of water spilt on his head – whilst he was still asleep, Girly no1 told me this morning that my hair is going brown because I’m getting old and we have had more conversations about Commontime, the new girl at school. It’s too good not to share! #WhatsHerName?!

My new venture, called That Works For Me, Facebook page can be accessed here. Please join and contribute, as my target audience I need you to be loud, opinionated and proud. And I know I’m asking a lot but please continue to like and share Making Little People, you know I love it when you do that! Thanks for your continued support xx 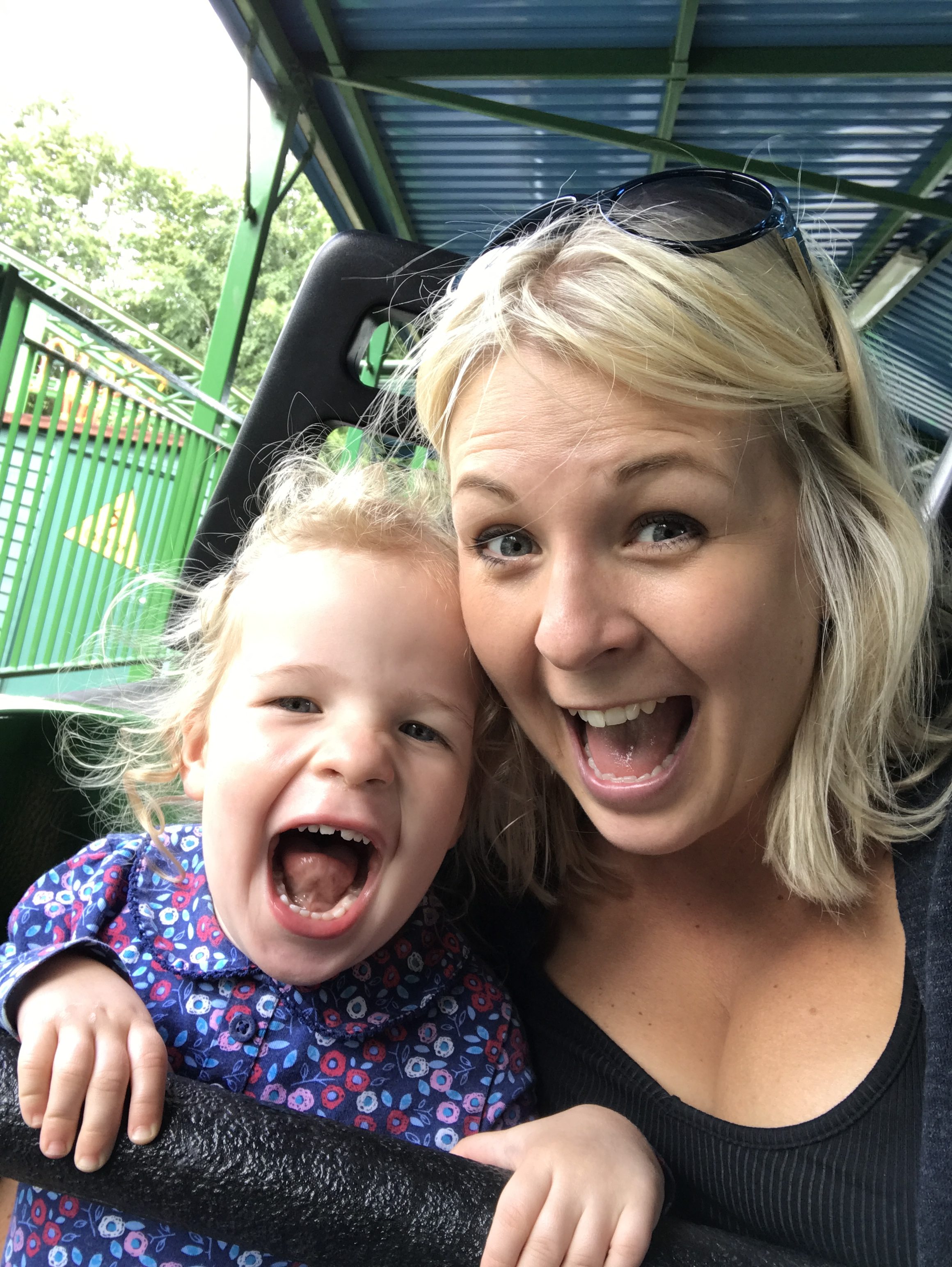