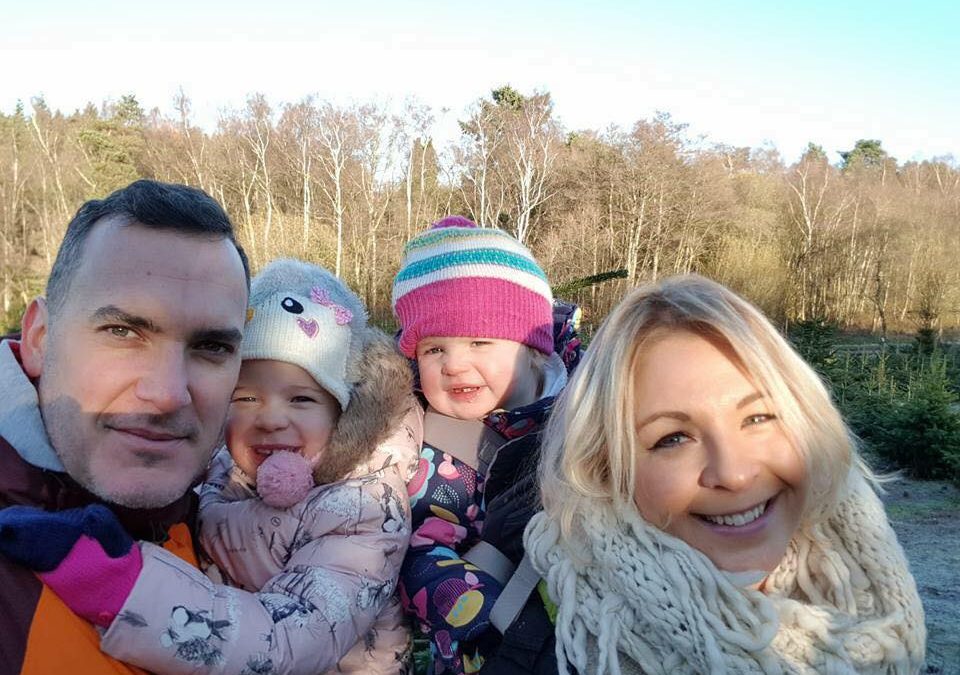 Happy new year everyone! Do let me know about your new year resolutions, I mean, intentions. Even better, how quickly you broke them! All likes and shares very much appreciated (return to Facebook). Namaste ?